Many women suffer in silence when it comes to the pain and discomfort or the psychological dejection they feel towards the size or shape of their enlarged labia. In recent years an increasing number of women have acted to end this suffering by undergoing a cosmetic procedure called the labiaplasty. 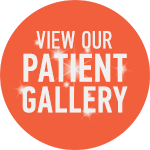 The labiaplasty has become one of the most common procedures performed on female genitalia. In a medical study on the effects of labiaplasty surgery, 82.8% of the women who underwent labiaplasty said that they were extremely satisfied with the results.

The labia is the tissue on either side of your vaginal opening and inside of the “outer lips” or labia majora. You can find them coming down from either side of the clitoris and can also be referred to as your “inner lips” or labia minora. Many women are born with larger or more elongated labia but in some cases this can occur later on in life due to factors such as aging, childbirth, menopause, sexual intercourse, etc.

What is a labiaplasty?

A labiaplasty is the cosmetic procedure performed to reduce and alter the size and shape of the labia and improve their asymmetry. This is done by one of our specialised surgeons whilst you are under general anaesthetic, who will remove the excess fat and skin tissue and adjust the remaining skin to give you your desired result. In some cases, the same can be done for the clitoral hood, to reduce the excess skin in that area also. The procedure is done relatively quickly, usually between 1-2 hours, and many women who undergo this surgery are able to return to normal life within a few weeks. 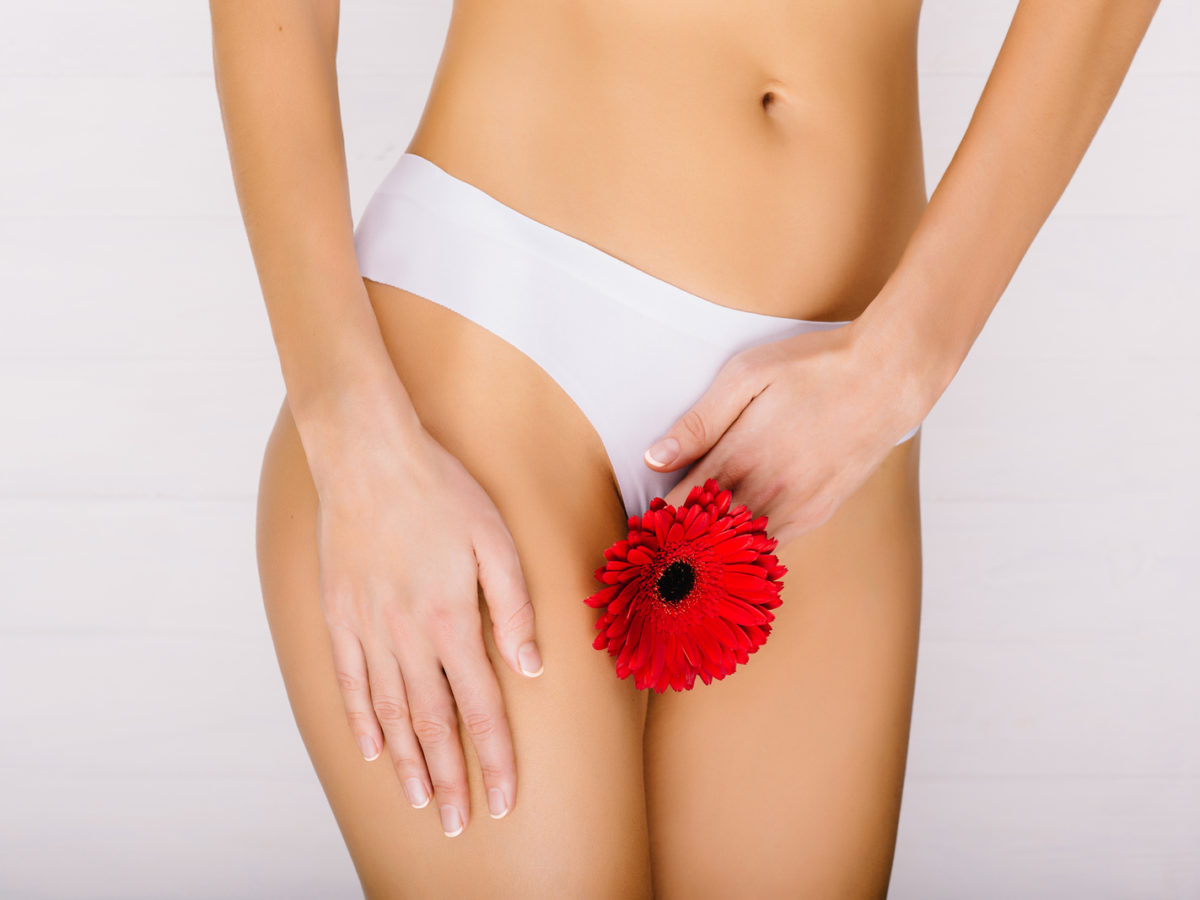 Are you the right candidate for a labiaplasty?

If you have felt any pain, discomfort or embarrassment caused by the size or shape of your labia, then you should be the right candidate for the labiaplasty procedure. You could feel this pain, irritation and self consciousness in various situations; when wearing certain clothing, when participating in any kind of physical activities including sexual intercourse or sports, when walking or running, or when trying to maintain your personal hygiene. The labiaplasty procedure will provide you with the physical relief as well as the mental boost to your self-esteem and confidence that you need.

What are the risks?

The decision to undergo a labiaplasty is a big decision that can’t be made hastily and you need to be fully aware of the risks, the surgery itself and what to expect from the results. There are no surgical procedures that do not come without any risks. During your complimentary consultations, one of our top surgeons will take you through all the possible risks of the labiaplasty surgery as well as discussing what result you desire and what results can be achieved by undergoing the surgery. It is very important to make you aware of all the risks
involved as well as managing your expectations before you make the decision to go ahead with the surgery. Yes, there are risks, but in many cases women who undergo the labiaplasty do not have any complications and are extremely happy with the results.

The bottom line on Labiaplasty

Labiaplasty surgery can be done for cosmetic, or functional reasons. Some women wish to restore their labia after childbirth or aging, for a more youthful, neater look and feel. Other women get labiaplasty to reduce the excess labia that is causing pain, friction, irritation or embarrassment. Whatever your reason for your interest in this surgery, we have surgeons and professionals to guide you through the process and discuss the medical and emotional factors of this common procedure.

We are loving seeing your first weekend out of loc

Our patient looking beach ready 😍 Get in touch